The National Museum of Oriental Art (Italian: Museo Nazionale d’Arte Orientale) is an important museum in Rome, Italy, dedicated to the arts of the Orient, from the Middle East to Japan.

In particular, the museum has a rather remarkable collection of artifacts from the Gandhara area. This is due the archaeological missions of the Italian Institute for Middle and Far East (IsMEO) to the Buddhist and protohistoric sites of Swat, namely the Butkara Stupa, Barikot, Panr, Aligrama among others. Other collections include items from the Palace of Mas’ud III and the Buddhist shrine of Tape Sardar at Ghazni, Afghanistan, the prehistoric city of Shahr-e Sokhteh, in eastern Iran, and the art objects from Nepal, Tibet and Ladakh collected by Giuseppe Tucci on his travels in 1928-1948.

The museum is located in via Merulana 248, and displays artifacts in 14 rooms. A few new rooms are expected to open soon: last one, the Korea room, opened in June 2010. Photographs of the artifacts are allowed on application to the Director of the Museum only. 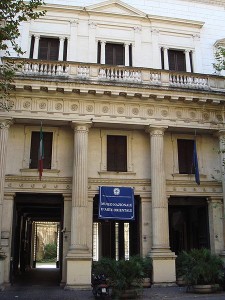 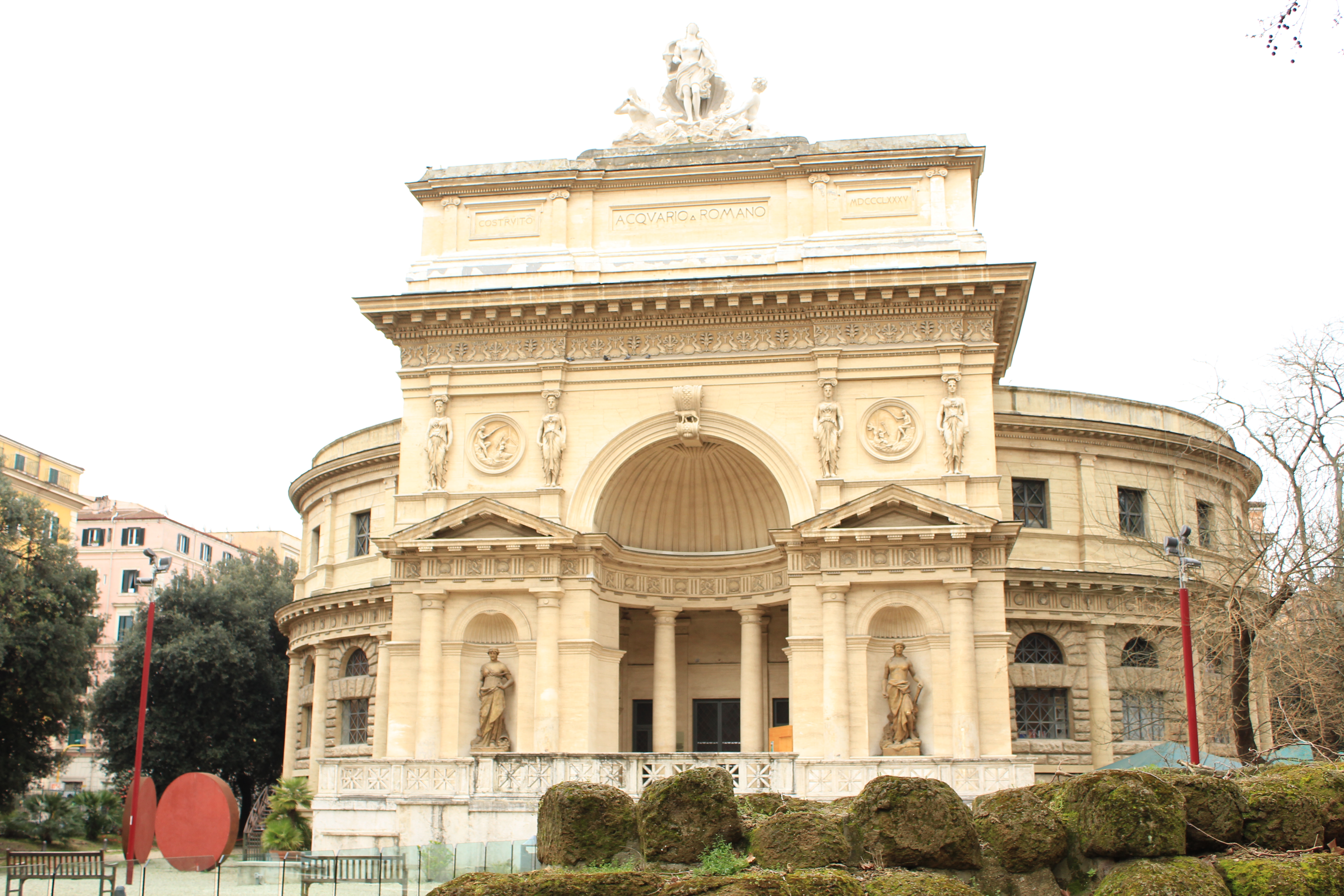 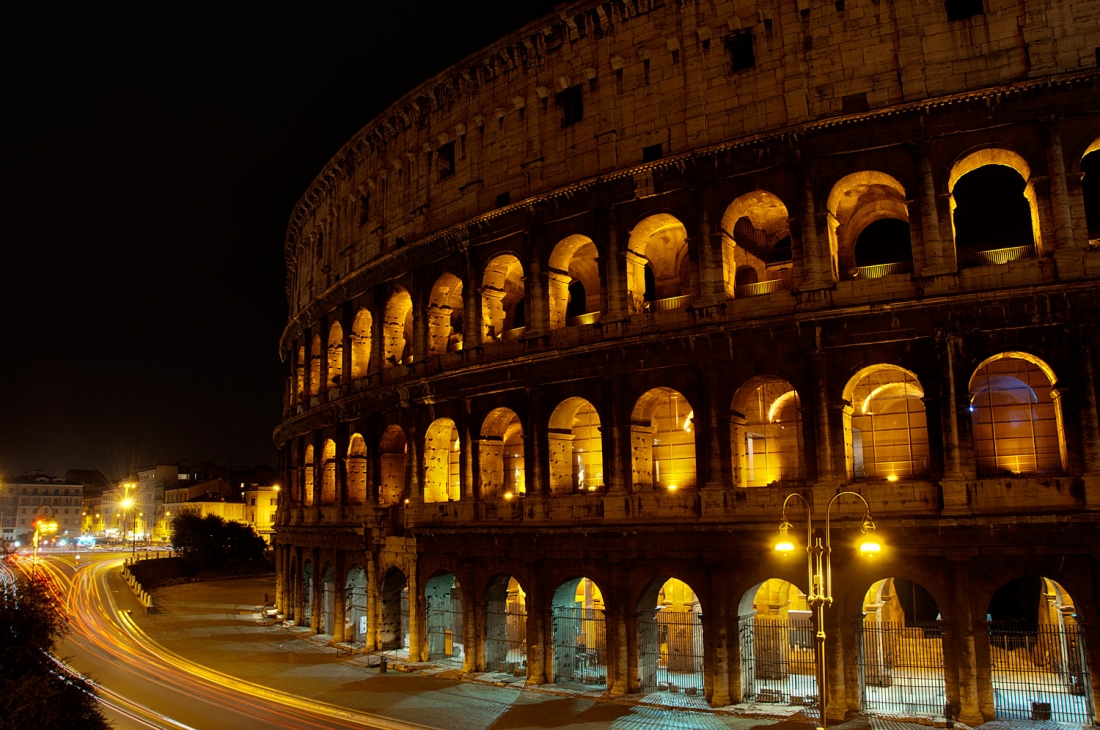 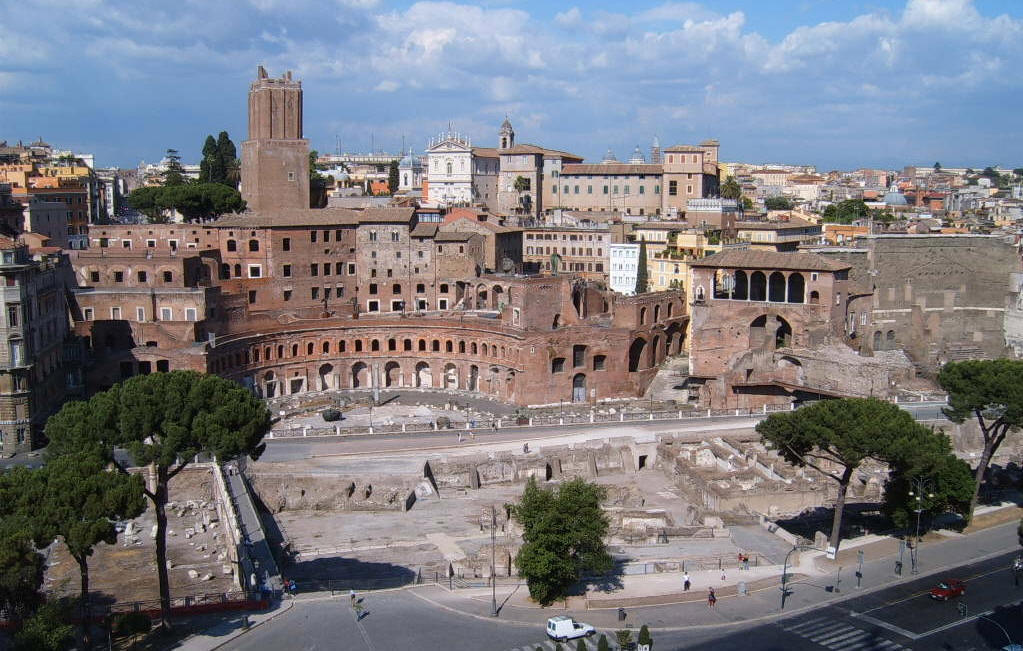